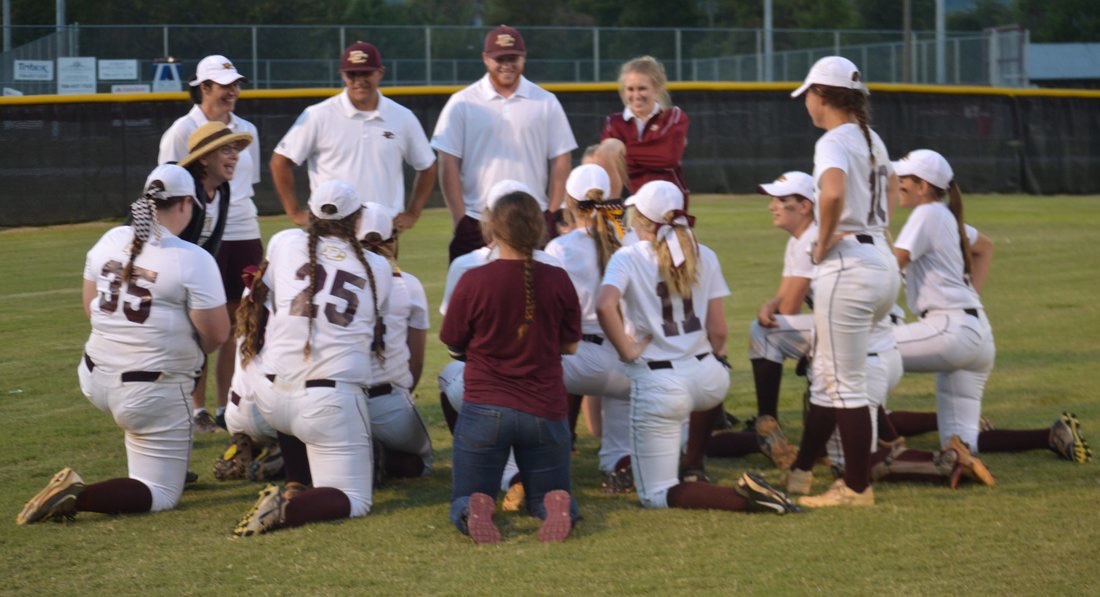 Dr. Jan Irons Harris is a lifelong educator whose mission is to teach others a better way of life through education, love, and by example, by using her gifts of teaching and leading.  She is married to her college sweetheart, Wholey Harris.

Jan Irons Harris was born in Florence, AL.  She earned her bachelor’s and master’s degree in math/education from the University of North Alabama, and the University of South Carolina, respectively.  She received her doctorate in school administration from Peabody College of Vanderbilt University where she received the Wheeler Prize for Outstanding Academic Achievement in Doctoral Studies.  Jan has served as a math teacher, assistant principal, middle and high school principal, and superintendent.  Currently, Jan serves as superintendent of Dade County Schools in Trenton, GA.

Awards received by Jan include the 2018 Dade County Chamber Educator of the Year, Alabama PTA High School Principal of the Year, University of North AL Alumnus of the Year, District 8 Superintendent of the Year, eschool news Tech-Savvy Superintendent, The Cullman Times Distinguished Citizen of the Year, Outstanding Educator by the North-Central Alabama Girl Scouts, and Heart of An Eagle Award from the Boy Scouts of America. In 2013 Mayor Townson named Jan an Honorary Cullman “Colonel”, and Childhaven (Foster Children’s Home) presented the Dot Causey Distinguished Service Award to Jan and her husband, Wholey. 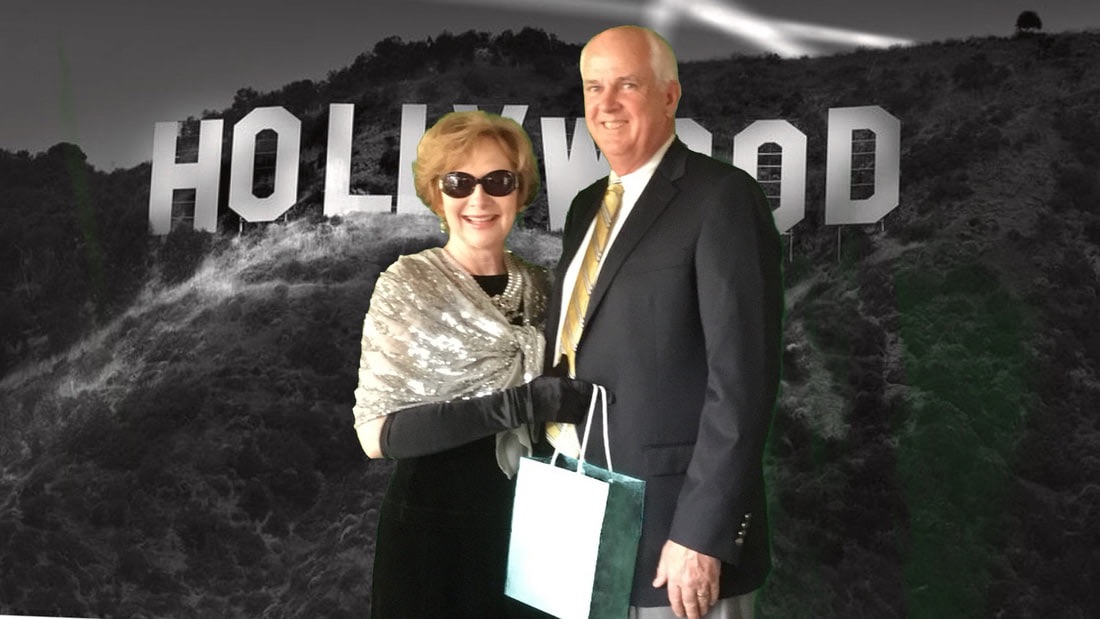 Jan and Wholey are shown above at "Hollywood Night" at the Dade County Chamber Annual Banquet on March 17, 2018.